For years I begged and pleaded with our most amplified voices in the conservative movement to stop screaming “MURDER!” and start challenging the left for their increasingly clear celebration and glorification of abortion.

Then, tonight, two weeks and a day since starting this blog — the hashtag #ShoutYourAbortion takes off on Twitter.

And virtually every single one of those amplified conservative voices were shocked, shocked I say, at this “completely crazy” turn of events.

Somewhere tonight there’s a crackhead who has a bunch of crack and a pipe but no lighter, who’s exponentially less frustrated than I am right now.

This blog is just a few weeks old, but I’d already touched on it briefly.

And also this promise to touch on it more…

But I’d been predicting it on Twitter for much longer, basically fighting the battle by myself while everyone else just screamed “MURDER! OUTLAW IT!”… 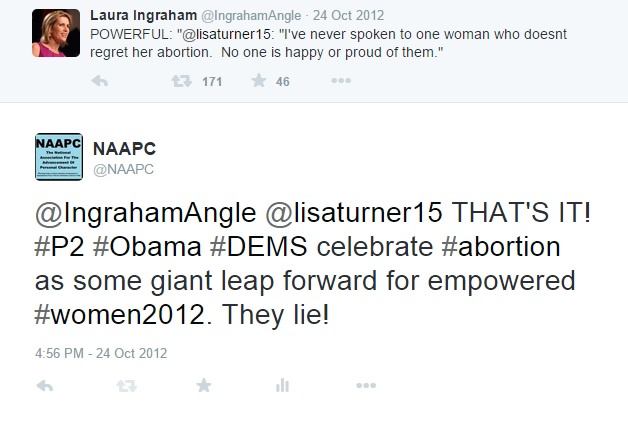 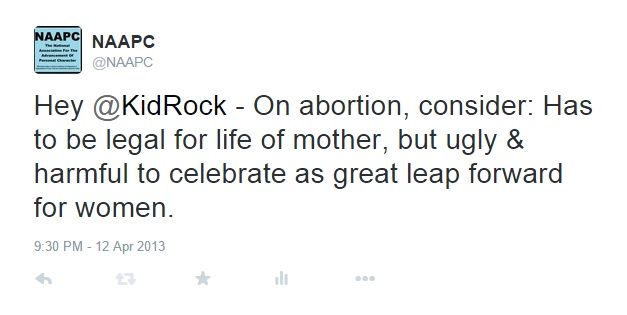 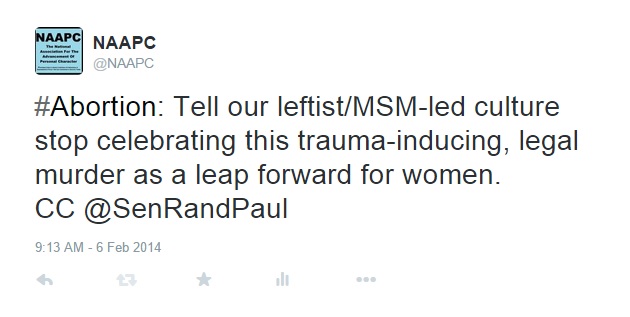 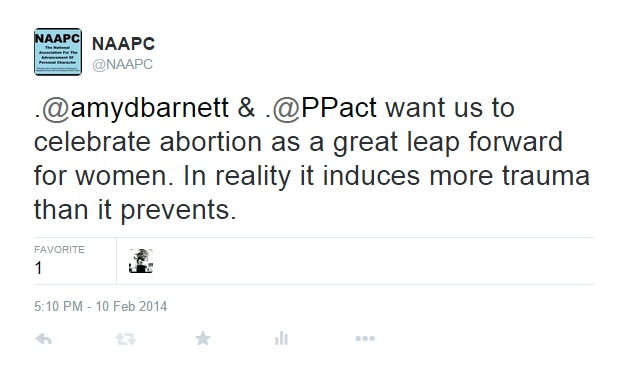 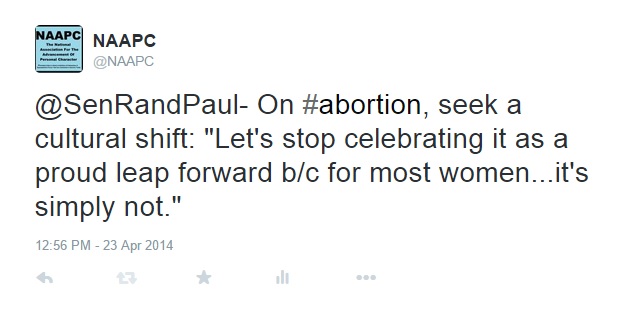 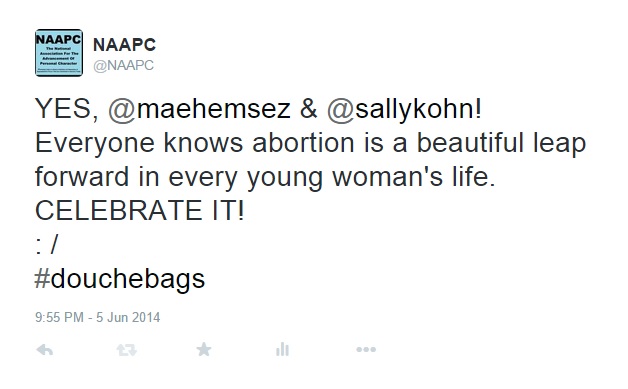 And these are just the ones I found based on a simple search. I also shared countless emails and comments I left via Disqus with the amplified voices who are supposedly the smartest and best we have to combat the left — and virtually none of them replied, ever.

Meanwhile, Ben — who I contacted directly for years begging him to consider taking a fresh, evolved approach that might actually change some minds instead of just increasing the divide — tweets this a few hours ago and gets 246 RTs for it and counting…

So here’s the deal on abortion, as best I can amid the real frustration I’m enduring tonight in the face of abject rejection and futility preceding exactly what I predicted, exactly how I predicted it, with virtually everyone on “our side” refusing to listen…

You who are reading this know it. I know it. Everyone on the right-leaning side of the issue knows it.

However, as documented above per the fight I’ve been leveling for years, the left have moved way past the legal aspect and have long since begun fighting exclusively to destigmatize it.

Even if we did manage to outlaw it entirely, which we won’t, the problem won’t be solved as long as the left continues winning the national conversation.

The smart play, the right play, is for our amplified voices — namely elected politicians — to start challenging their Democrat opposition on whether or not abortion is “cool.” And don’t let them squirm out of it by answering a different question, for example: “What’s cool is keeping your grubby hands off women’s ovaries and out of their bedrooms!” We need absolute laser focus on giving abortion the stigma it’s due, even if it means ceding the legal argument for the sake of the social one. And if we do it right, we can apply that stigma with the help of those elected Democrats who oppose us. We need to force elected Democrats — the ones with the support of the leftist psychopaths who tonight went full-on-crazy actually launching their first, true celebration of abortion via #ShoutYourAbortion — we need to force those elected Democrats to acknowledge that abortion is not cool, that it is a function of rabid irresponsibility resulting from any number of bad choices women might make, that it does often traumatize the women who do it and that yes…in a nation where every person is afforded a right to life, it robs the most vulnerable of theirs. But that last part is the last part. Long before that, we need to get our Democrat opposition to concede very simply that “abortion is not cool,” even if they do so only grudgingly, because I promise you that this is how we get the rest of our nation to nod along.

And honestly — I’m a bit too upset tonight to spend any more time on it because I’m just incredibly frustrated that on yet another issue where we could have been leading for years, our most amplified voices are caught totally flat-footed with nothing more than “MURDER!” as their retort. I know they can’t all hear me. But as hard as I try to be heard, I assure you many of them simply choose not to hear me. And I know I’m not alone in that. And so something like tonight goes down, and honestly…I’m just really upset.

The bottom line is this: We need to fight this battle socially more than legislatively at this point, and when we start winning the national conversation we can then effect legislative change that will be better-received by our electorate who were already nodding along with us in light of our having won the conversation.

And for all of you amplified conservative voices who are more interested in elevating yourselves and each other than even considering the thoughts and ideas from those outside of your elitist, insider cliques…shame on you for skirting both your responsibility and the opportunity you have to actually do something good.

EDIT: After I cooled down, I wrote a piece explaining the origin of ferocity I often take with me to these and other pages. You can read that by clicking here.